-= Audience and size =-
There were 20 people who attended the event. All participants were Third Year and Final Year (B.E) engineering students of Information Technology and Computer Engineering in VIIT Engg College, Pune. Overall, they seemed to have good knowledge of web technologies ( HTML, JavaScript) and interested in open source contributions. 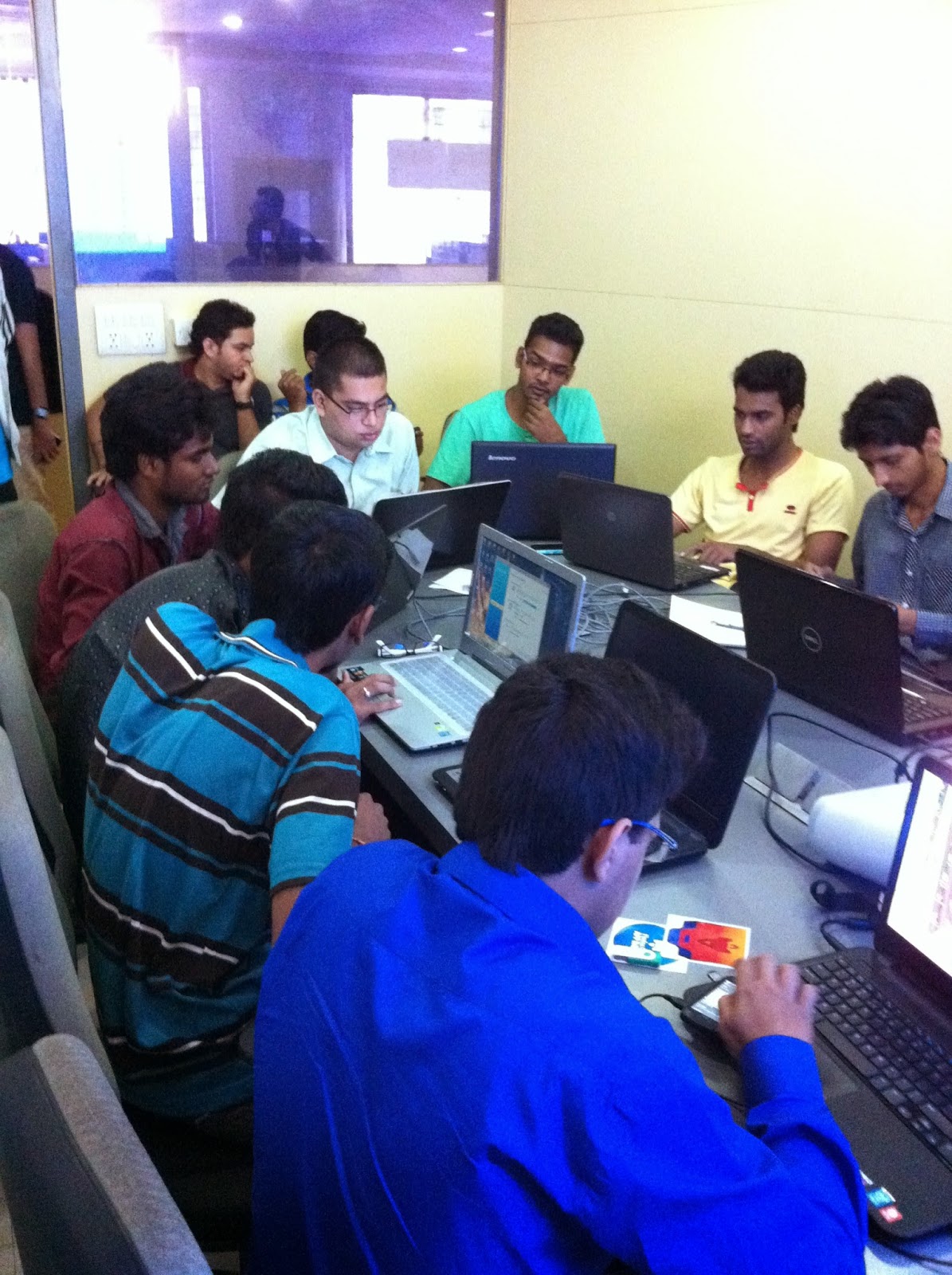 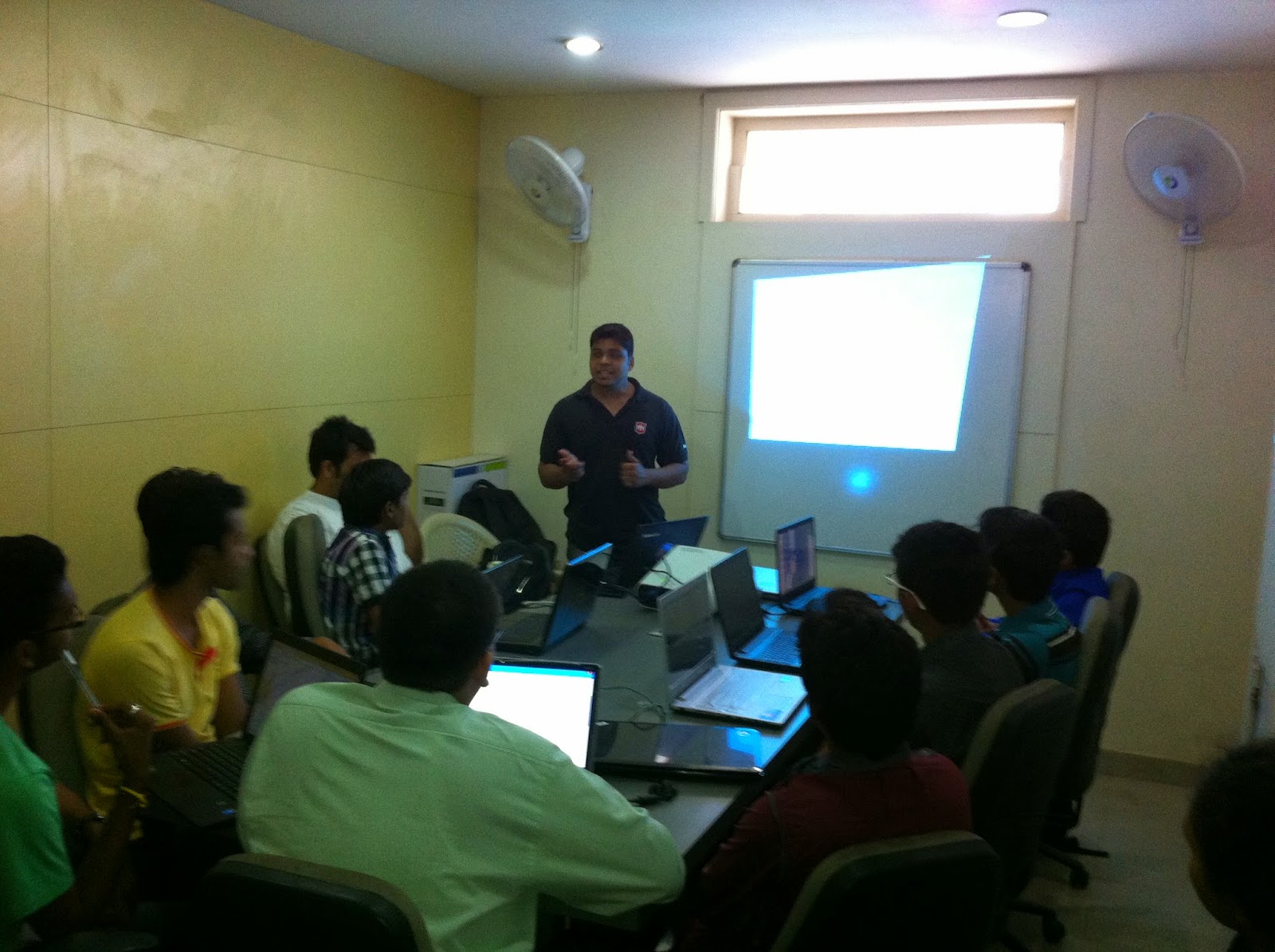 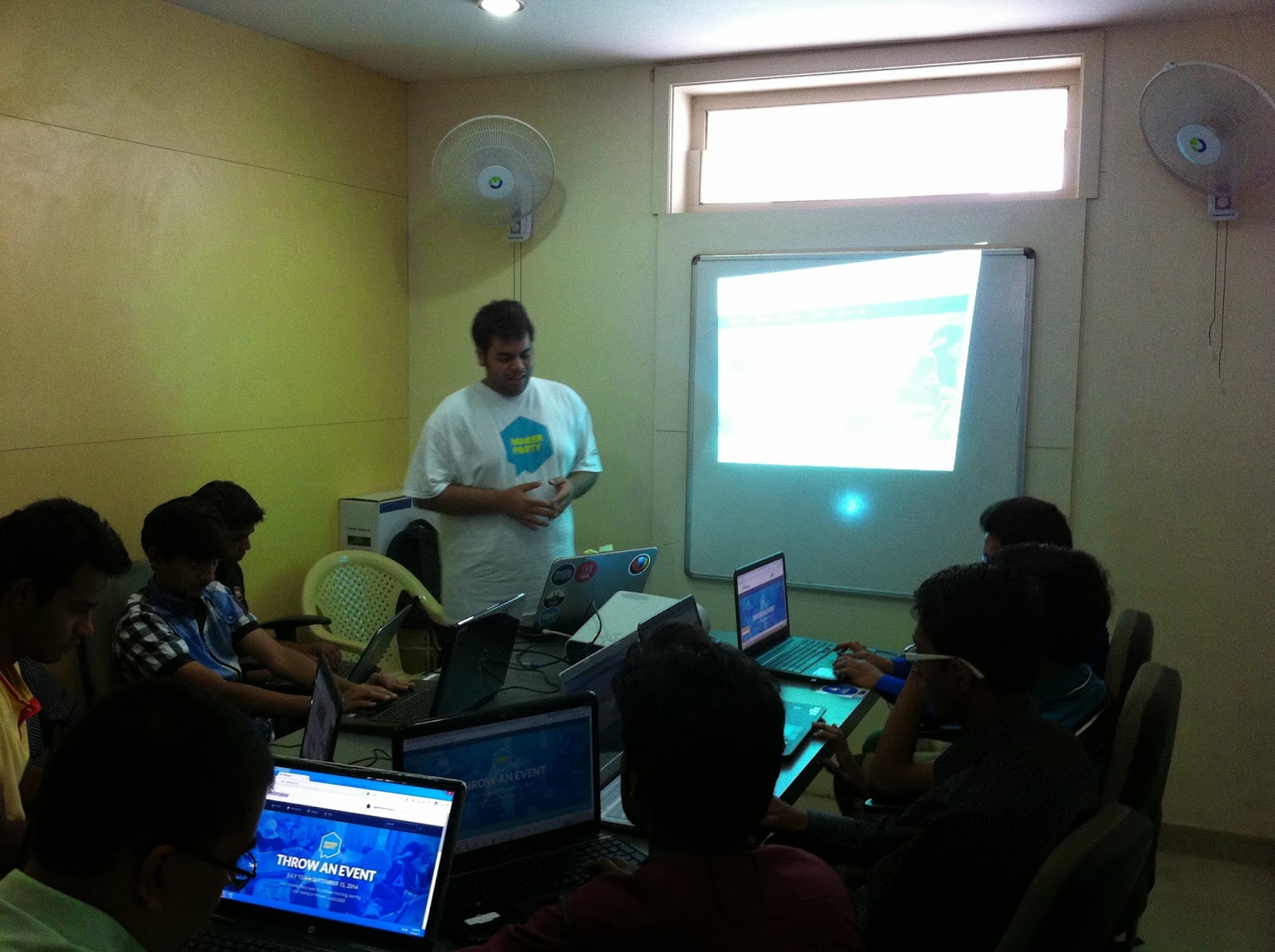 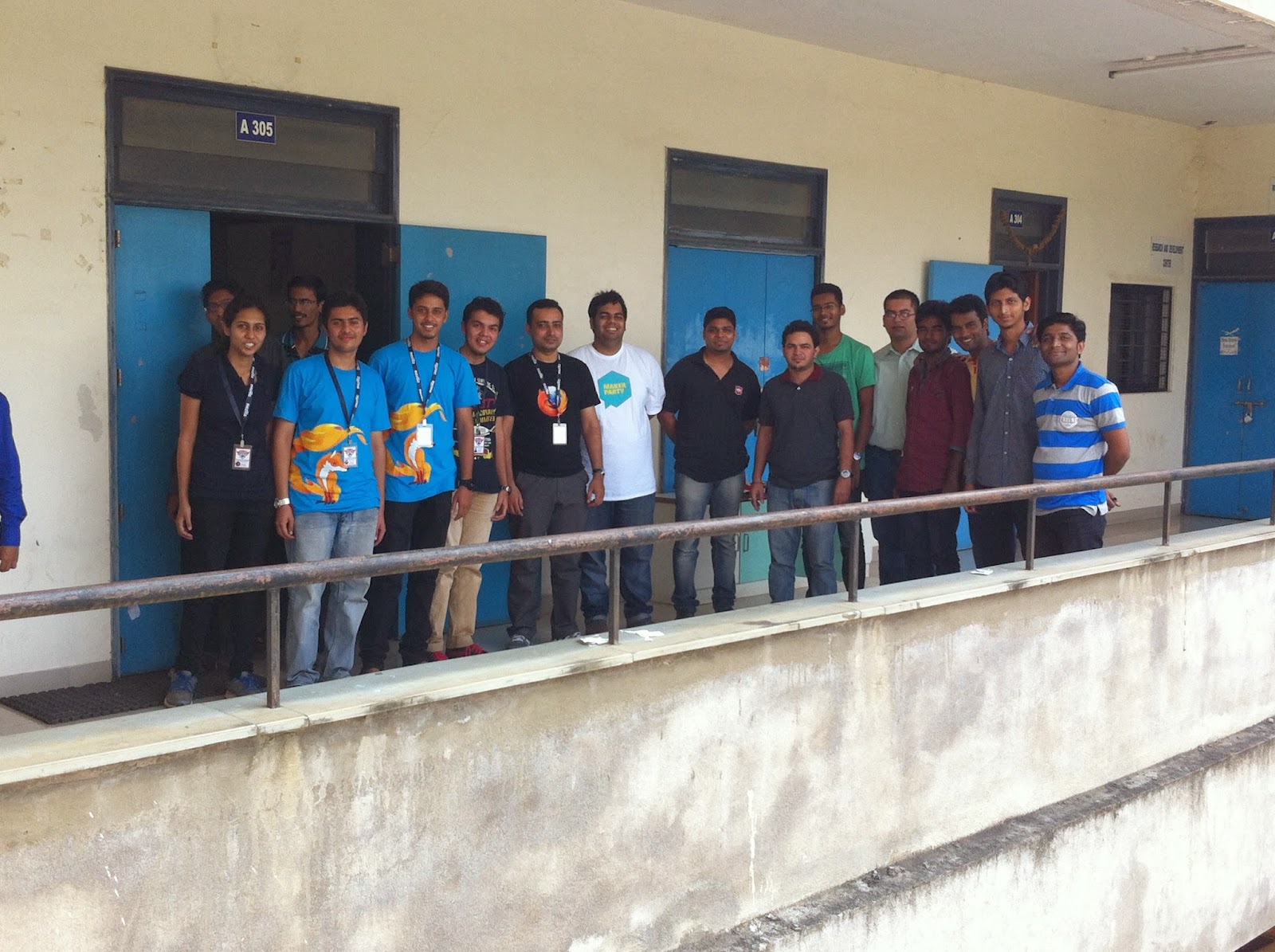 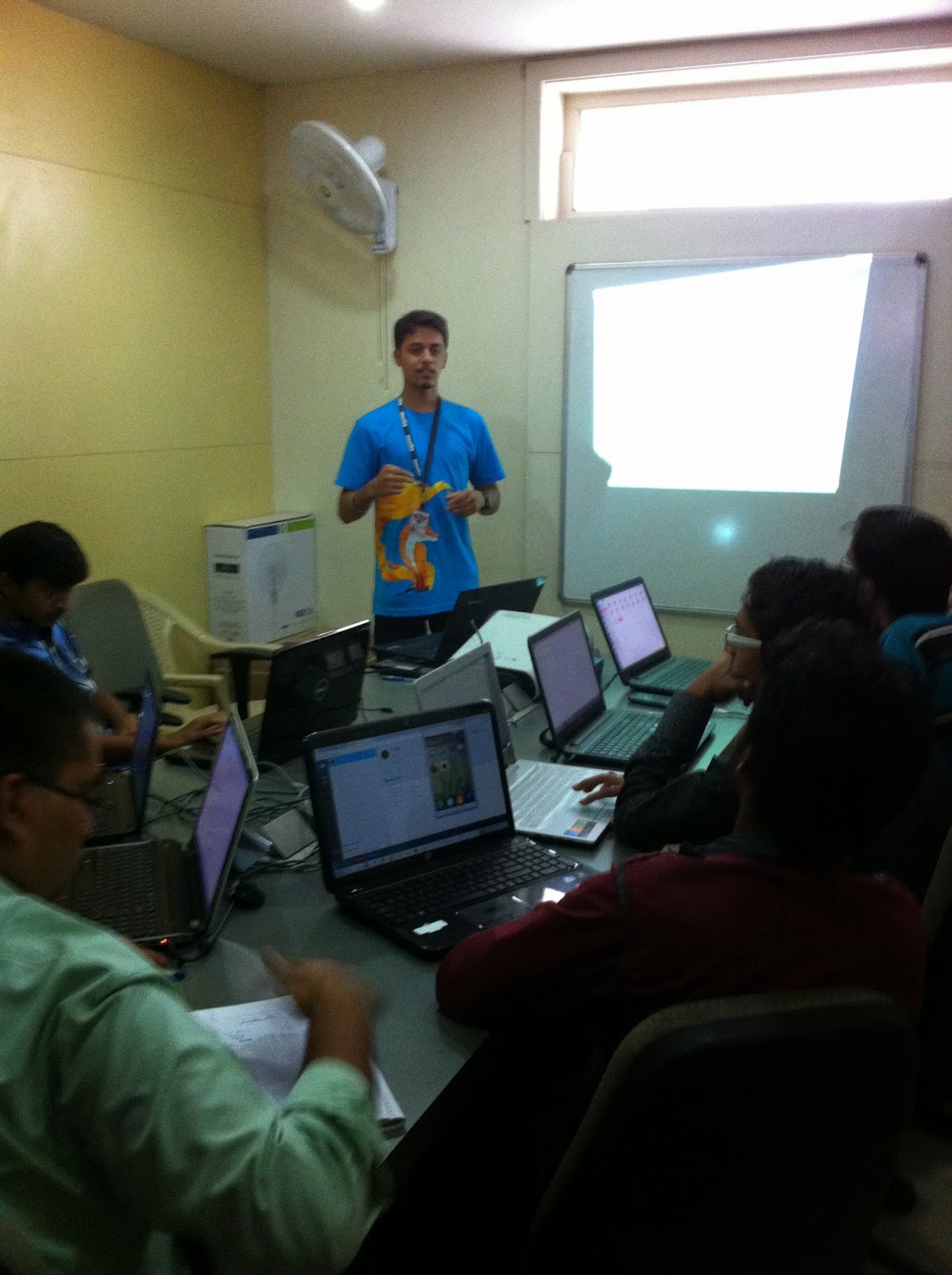 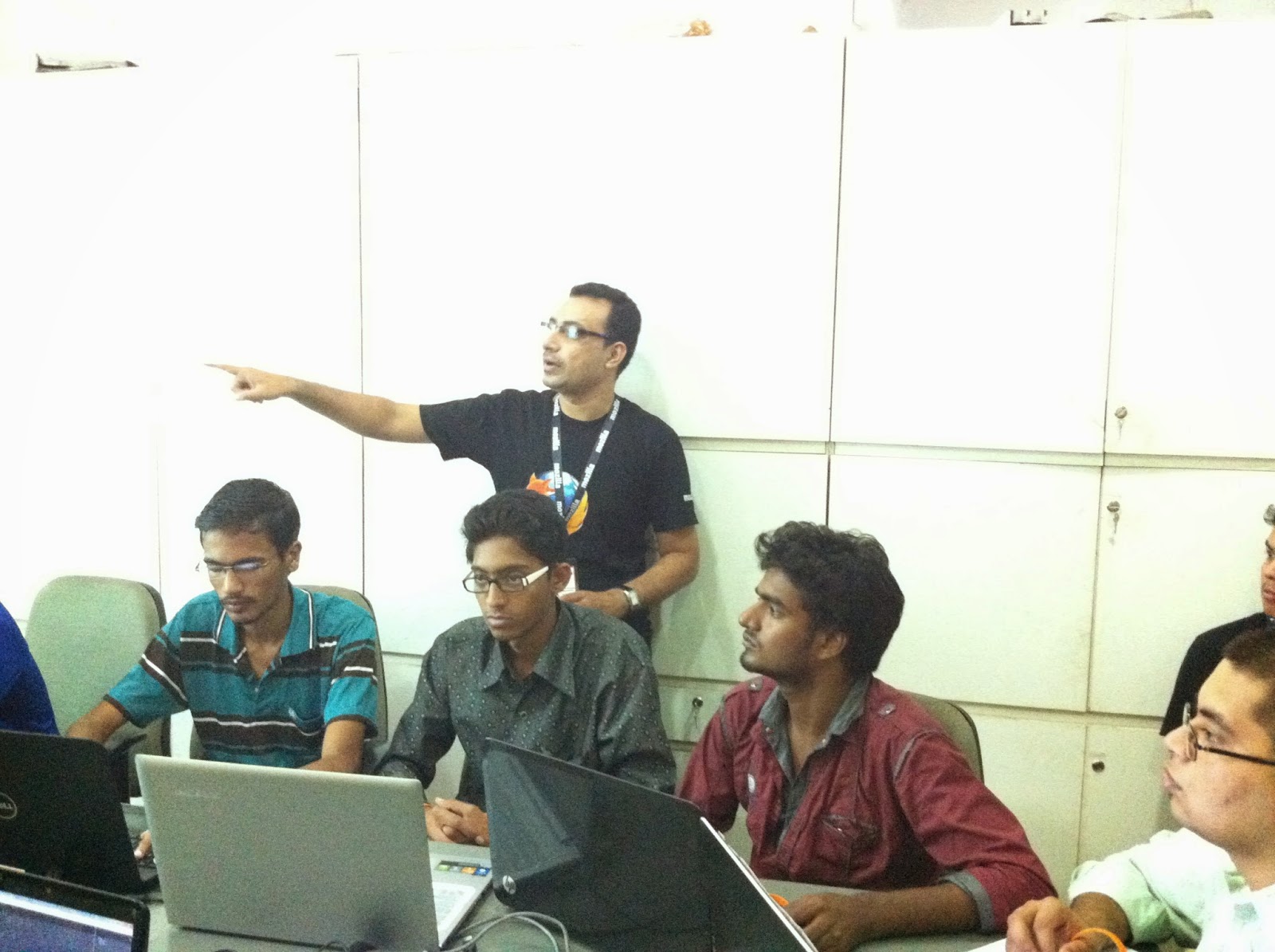 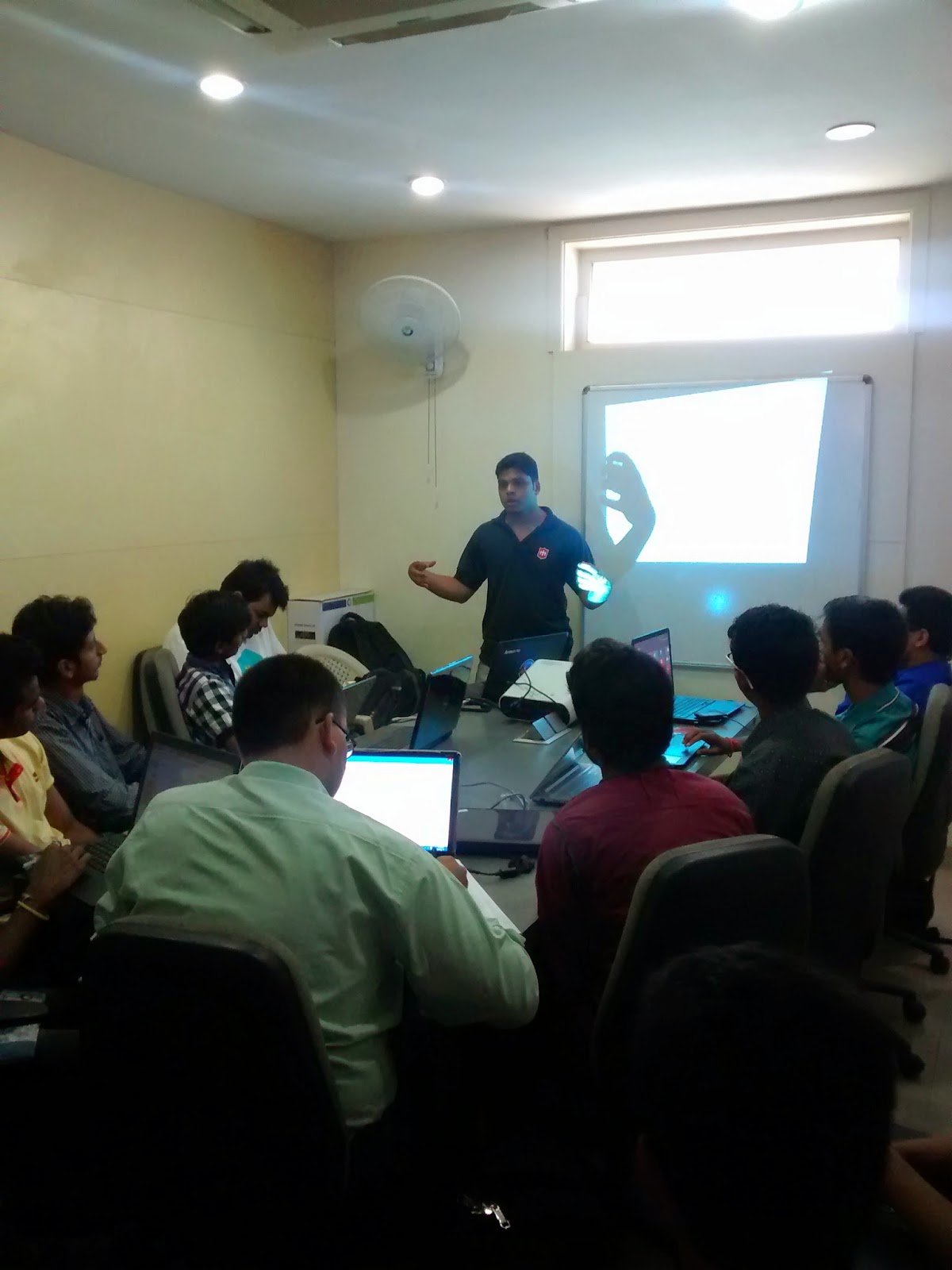 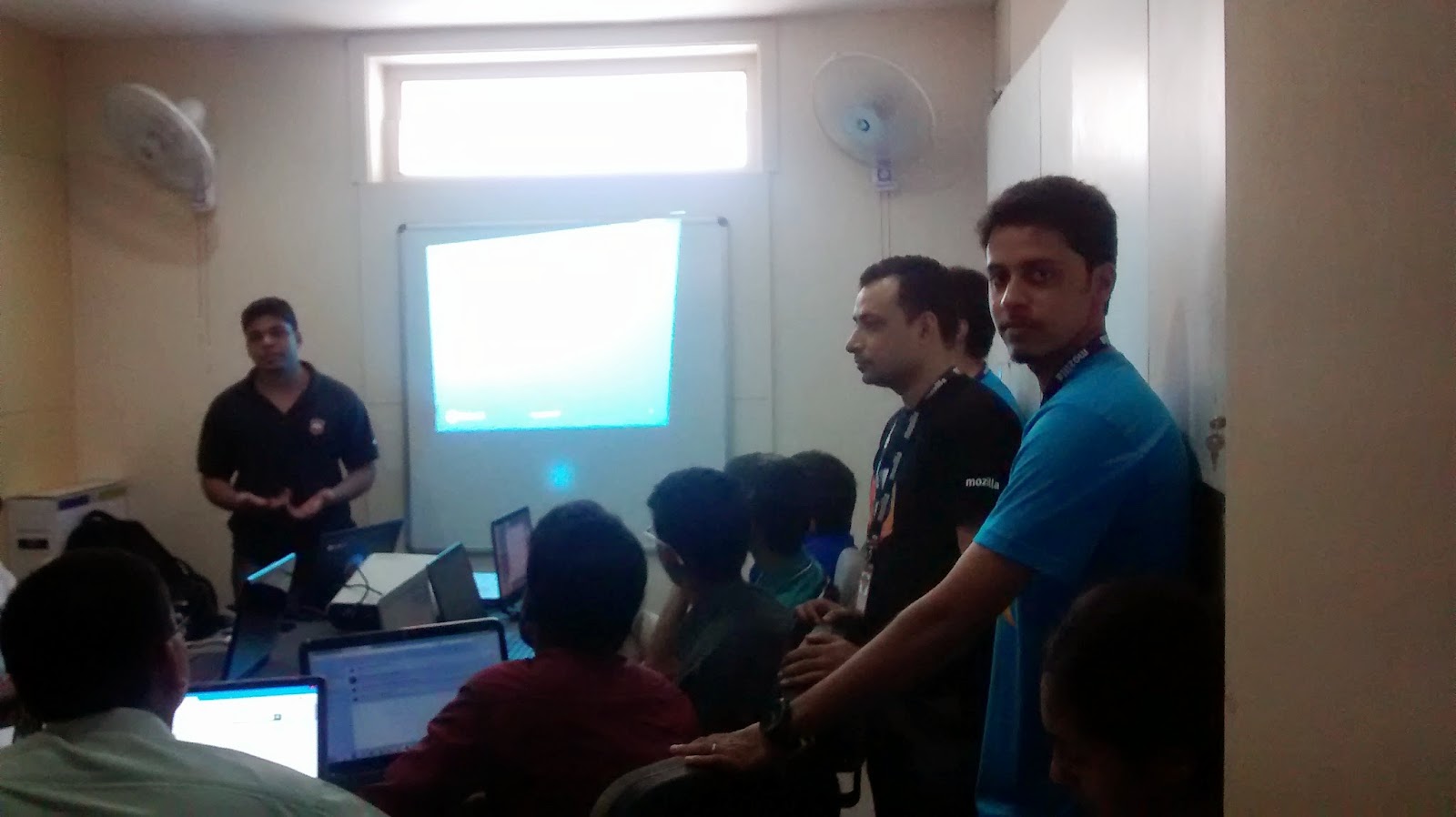 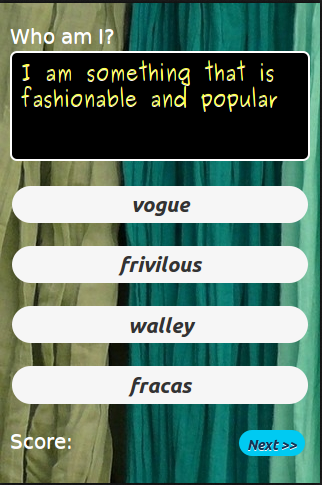 This event aimed to educate developers/students about Firefox OS and open web apps and inspire them to start building apps for the Firefox Marketplace.

-= Was it worth it? =-
According to my knowledge, Yes. The audience was satisfied with the content of the event.